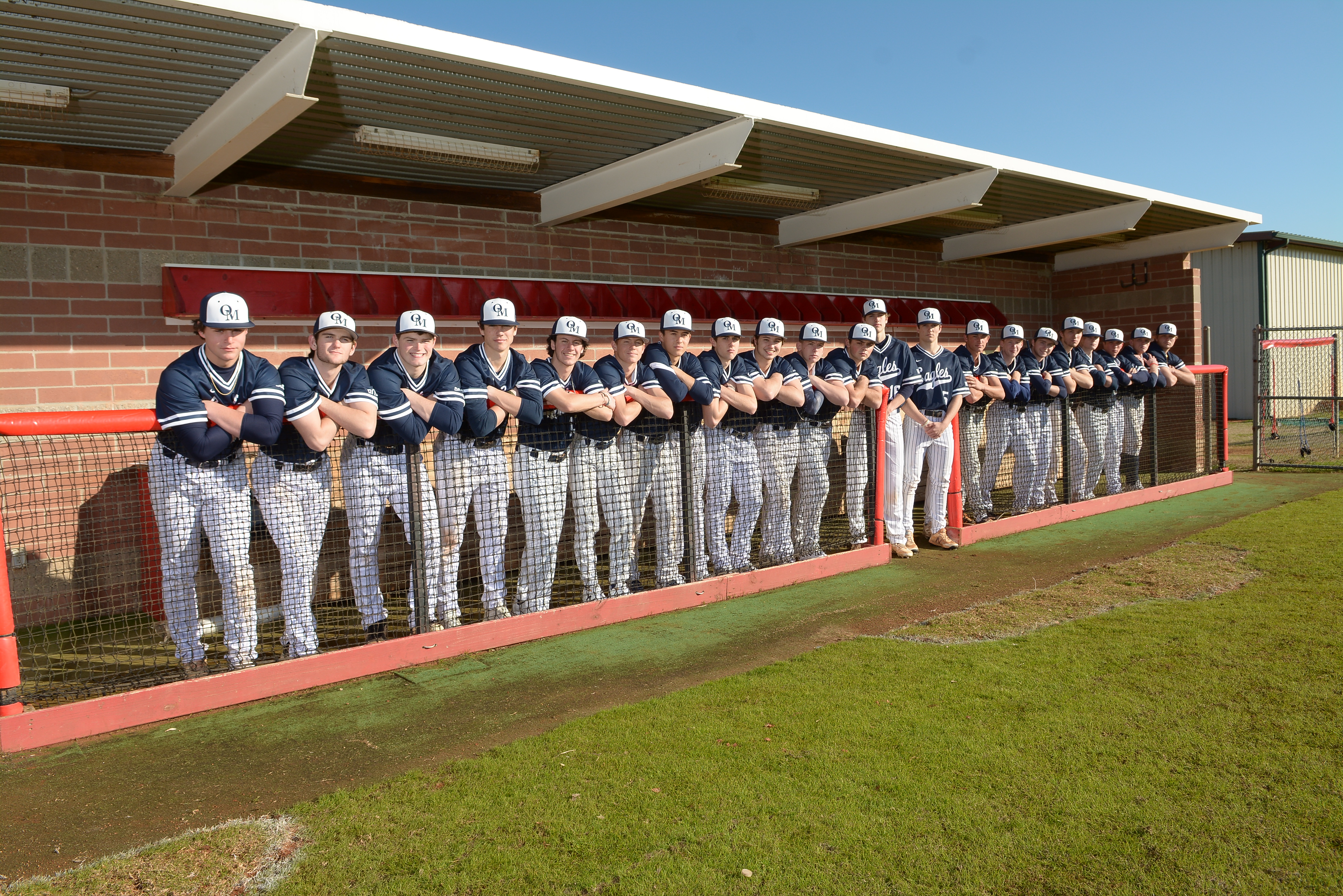 Oak Mountain watched the game slip away early and couldn’t recover in a 3-2 loss to Hewitt-Trussville on Friday.

The Eagles scored one run in the sixth when Ryan Reuse was hit by pitch with the bases loaded and one in the seventh inning when Luke Percer scored from third on a passed ball.

Hansen McCown took the loss for the Eagles. He lasted seven innings, allowing seven hits and three runs while striking out seven.