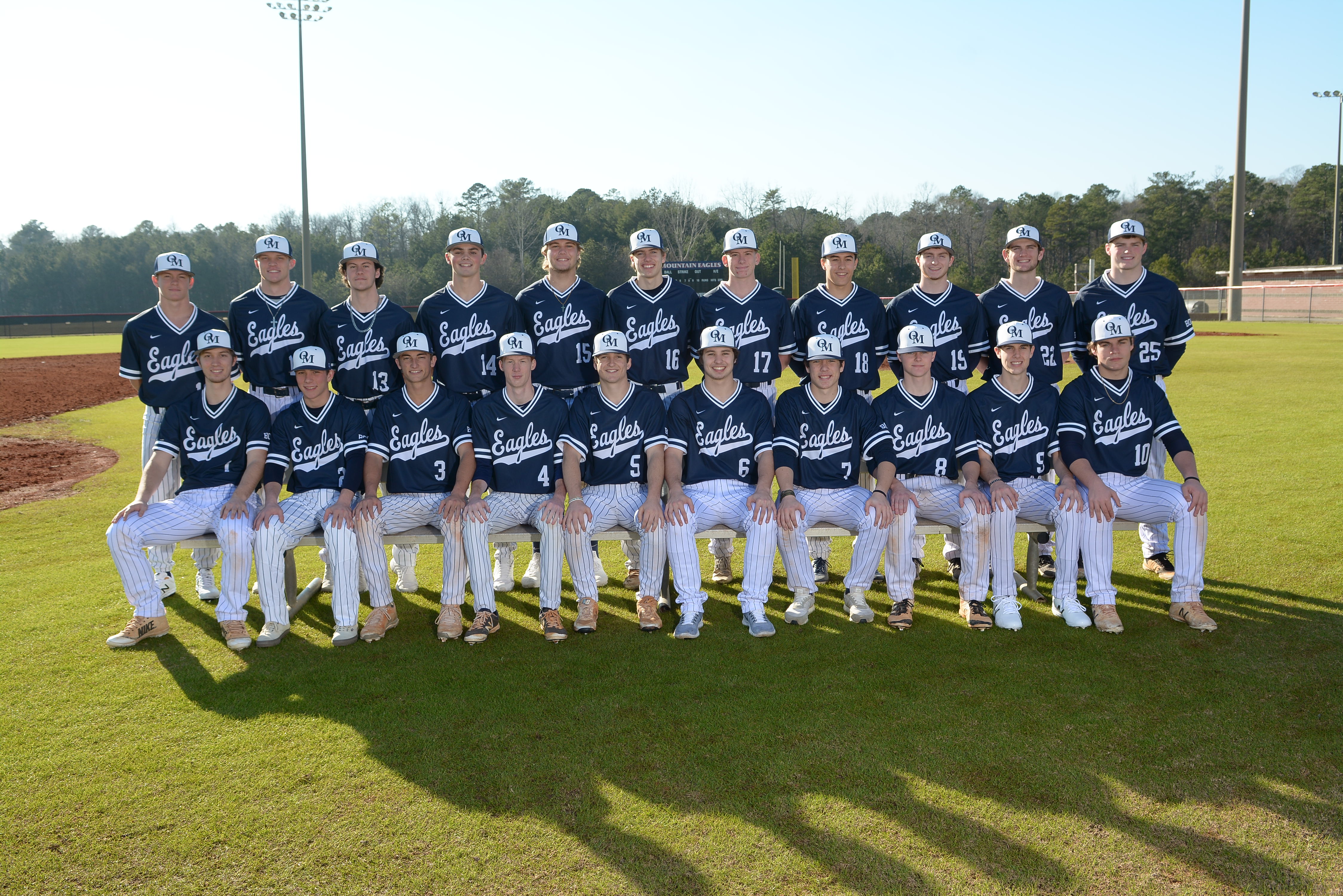 Oak Mountain took Tuesday’s game in dramatic fashion, with a 5-4 walk-off victory over Tuscaloosa County. The game was tied at four with the Eagles batting in the bottom of the seventh when Ryan Reuse doubled on a 2-2 count, scoring Dylan Fraser for the winning run.

The Eagles were led at the plate by Landon Cato who was 2-for-3 with a double, two RBI’s, and a run scored. Caleb Ragland also had multiple hits and a double.