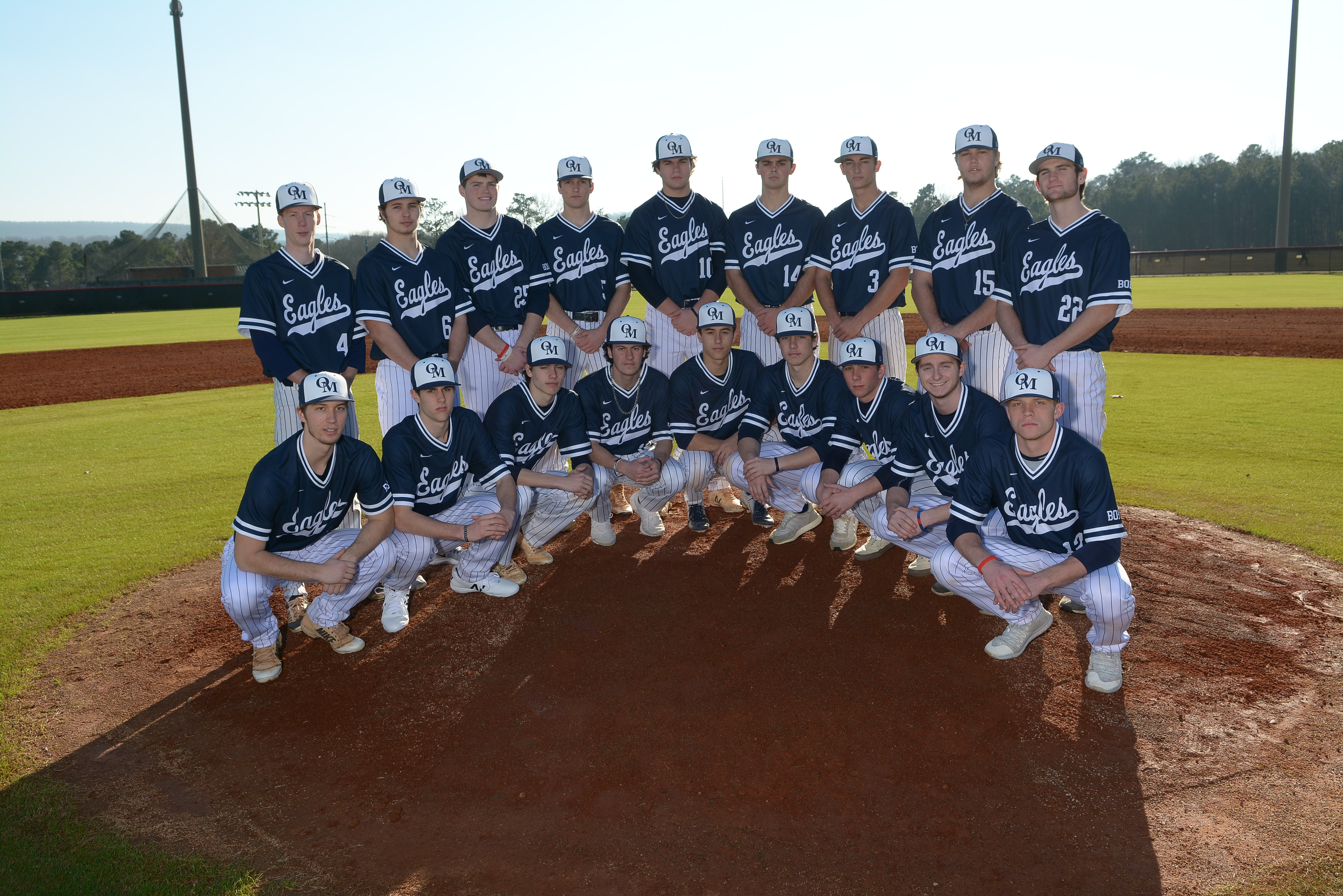 Saturday’s game against Hewitt-Trussville was a heartbreaker for Oak Mountain, as they lost the lead late in a 4-2 defeat.

The Eagles scored one in the third when Drew Hill scored after Jack Wilson reached on an error and one in the fifth when Luke Percer scored on an RBI double by Jake Rivers.