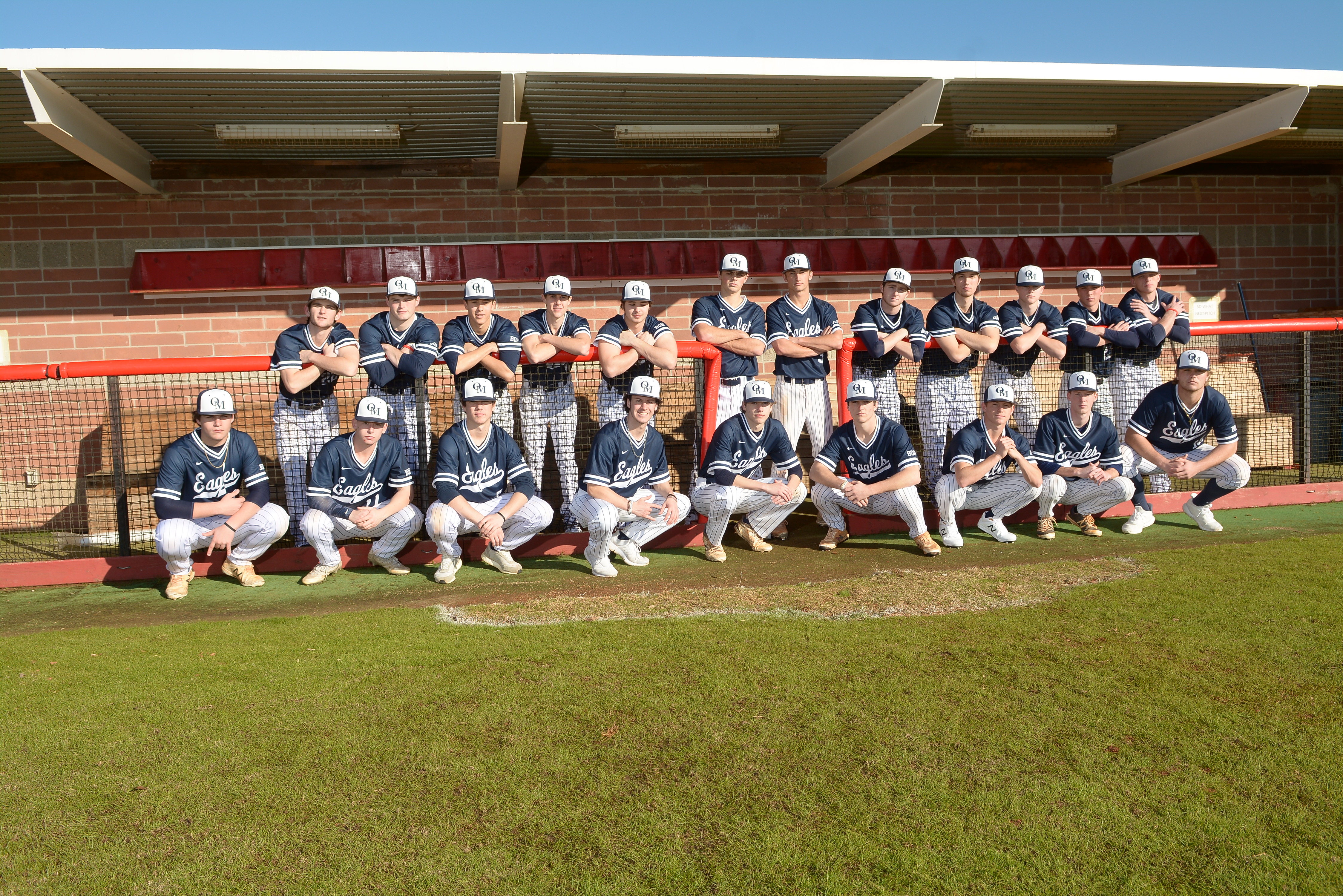 Jake Rivers threw a shutout to lead Oak Mountain past Hewitt-Trussville 3-0 on Friday.

The Eagles scored three runs in the second inning on a solo homer by Jackson Kimbrell, an RBI fielder’s choice by Jack Wilson, and Landon Cato scored on a balk.

Rivers earned the victory on the mound for Oak Mountain. He went seven innings, allowing zero runs on six hits, striking out 11 and walking zero.

The Eagles managed only two hits on the day with the homer by Jackson Kimbrell in the second inning and a single by Ryan Reuse in the sixth inning.