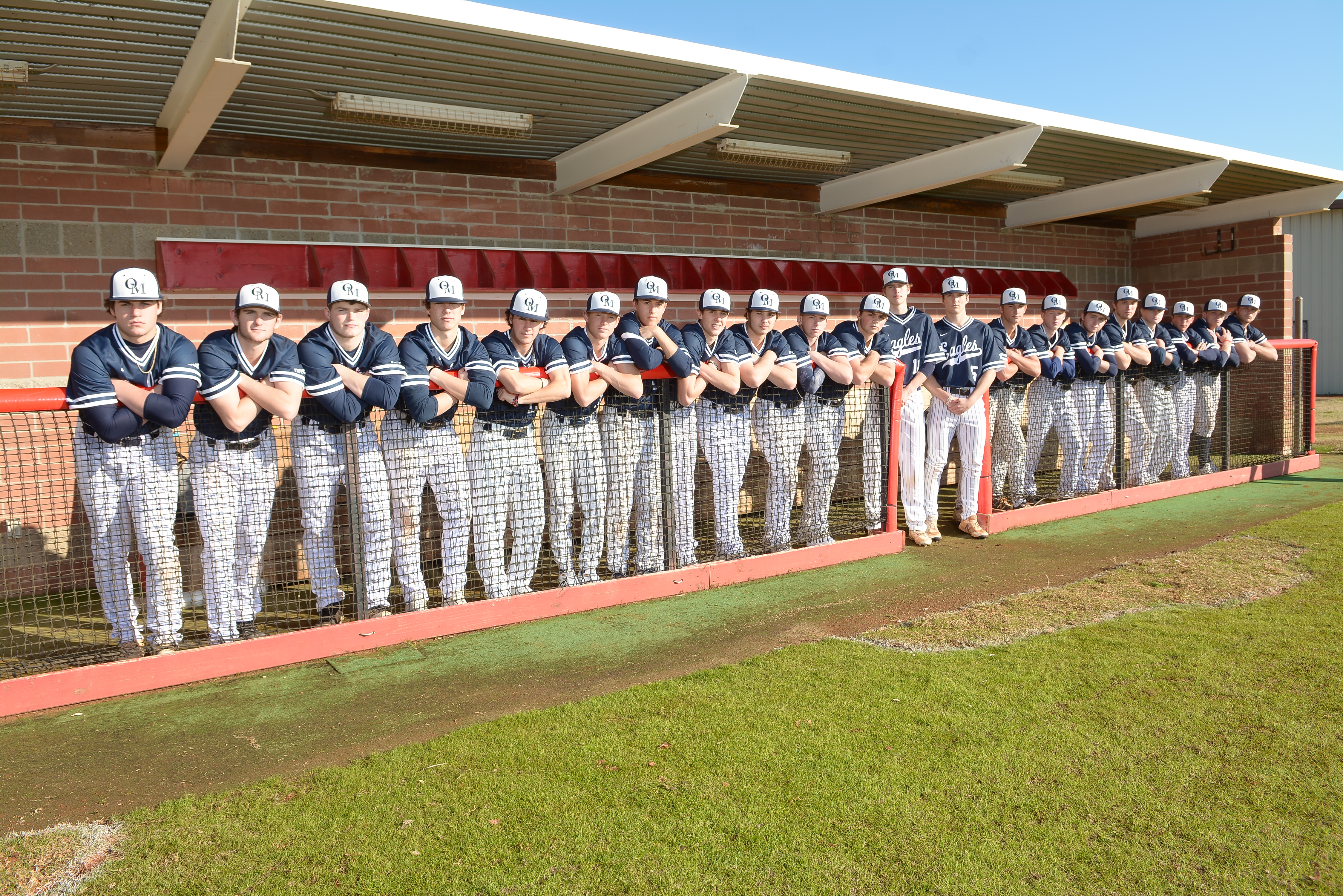 Oak Mountain Eagles Varsity defeated Tuscaloosa County 11-0 on Thursday in game 2 of the doubleheader as two pitchers combined to throw a shutout.

Turner Hughes earned the win for Oak Mountain Eagles Varsity. He went four innings, allowing zero runs on two hits, striking out eight and walking one. Rivers threw one inning in relief out of the bullpen with two strikeouts and one walk.

The Eagles were led at the plate by Luke Percer who was 3-for-3 with two RBI’s, four runs scored, and was hit by pitch. Landon Cato also went 3-for-3 Jake Rivers had two hits.